How to install Rancher RKE2 on CentOS Stream 8

In this technical blog post, I will explain how to set up the new Rancher Kubernetes Distribution RKE2 on CentOS 8 Stream. Before explaining how to install Rancher RKE2 on CentOS Stream 8, let’s discuss the components of such a set-up.

What is CentOS 8 Stream?

You might already know that CentOS is a Linux distribution. Maybe you’re also aware that it provides a free, community-supported computing platform functionally compatible with Red Hat Enterprise Linux (RHEL). However, the ‘new’ CentOS, which is called CentOS Stream, actually works the other way around. Features will first be released on CentOS Stream, and only released to RHEL afterwards. This means CentOS Stream will be similar to Fedora. As most bugs will be patched on Fedora and CentOS Stream before they are released to RHEL, RHEL should be the most stable.

For now, there is still a ‘regular’ CentOS 8 you can download, but this will soon change. CentOS has stated that ‘the future is CentOS Stream‘ and set the EOL date for CentOS 8 on the 31st of December 2021.

The official website describes Rancher as ‘a complete software stack for teams adopting containers’. Rancher addresses the operational and security challenges of managing multiple Kubernetes clusters across any infrastructure, while providing DevOps teams with integrated tools for running containerized workloads. Basically, it’s a tool which provides an easy way to set up one or more Kubernetes clusters and provides a lot of features out of the box, such as security, a centralized software catalog, unified cluster management and so much more. In short, Rancher is the software that runs on a Kubernetes cluster.

You can create a Kubernetes cluster using RKE2 (or RKE1), but this is not a requirement. RKE2 (Rancher Kubernetes Engine), also known as RKE Gov(ernment), is basically a combination of RKE1 and K3s.

RKE2 does not rely on Docker. Instead, it launches control plane components as static pods, managed by the kubelet. The embedded container runtime is containered. The diagram below shows the topology of an RKE2 cluster.

You can find more information on RKE2 architecture here.

When setting up nodes, you have a choice to either set up a server (master) node or an agent (worker) node. In both cases, you’ll want to automate this process using Ansible. After all, you don’t want to repeat the steps every time you set up a new node.

For this tutorial blog post, we’ll set up this architecture using RKE2.

Make sure that the node names are resolvable via DNS and to add DNS entries. That way, each node can do a DNS lookup to connect to other nodes.

Depending on the node type, you’ll either install the rke2-server or rke2-agent package using Yum. Make sure to add the following Yum repositories so the packages can be installed:

You can validate the documentation here for known issues and here for advanced options.

Since we are using nftables, we will disable firewalld and enable nftables.

If you are using a DENY by default policy, you will have to add nftables rules in /etc/nftables/main.nft to allow the required traffic. You can find the documentation for this here. 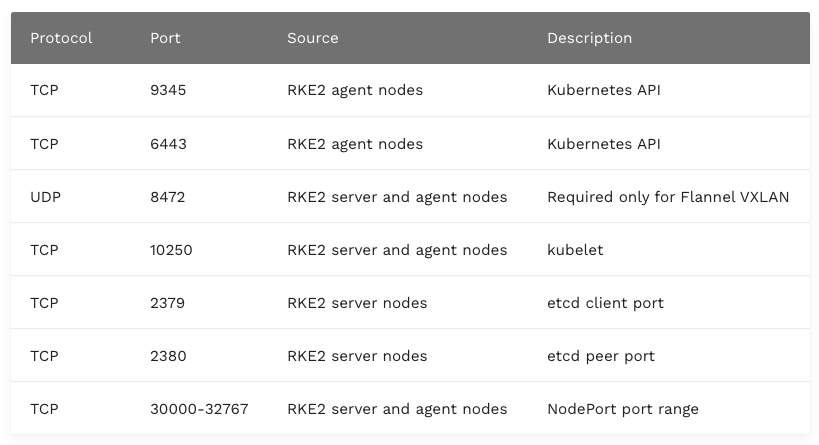 Setting up the first Server Node

I’m going to explain the steps to setup server nodes here. Usually, you’d automate these using a software provisioning tool like Ansible like we mentioned above.

Next up, add additional configuration to /etc/sysconfig/rke2-server. If you use a proxy server, you should add it in this step.

Additionally, you’ll have to instruct Canal that you’re using nftables, as documented here. You’ll need to create a file /var/lib/rancher/rke2/server/manifests/rke2-canal-config.yaml.

Now, you can start the rke2-server with the provided information.

You can now configure your kubectl for easy access, as documented here.

Find and note down the token somewhere safe. You’ll need this token to add the other nodes to the cluster.

As stated in the High Availability documentation, you will need to setup an odd number of server nodes in total. This is required to maintain quorum so the cluster can afford to lose connection with one of the nodes without impacting the cluster functionality. To achieve high availability, you need to set up at least 3 server nodes.
Since most information is already on the first node, this node requires less configuration.
First, install the rke2-server package.

Next, add additional configuration to /etc/sysconfig/rke2-server. Again, if you use a proxy server, you should add this here.

Now, you can start the rke2-server with the provided information.

That’s it! Repeat these steps for all additional server nodes.

Add all created server nodes as target for the load balancer.

Apart from installing another yum package, the setup is similar to adding additional server nodes

Next, add additional configuration to /etc/sysconfig/rke2-agent. Once more, if you use a proxy server, you should add this here.

Now you can start the rke2-agent with the provided information.

Done! Repeat these steps for all additional agent nodes.

Now that we have a functional RKE2 cluster, you will need to add the Rancher resources to the cluster. You can find most information on this using this guide from Rancher. In this case, we’ll be installing this using helm.

To keep things simple, we’ll be running these commands on the first server node, as kubectl is already configured there. You could also install kubectl and helm on your local machine and point the kubeconfig to the cluster (assuming the cluster is reachable from your network). I actually advise the second method, since we won’t be installing extra software on the agent node. To install helm, you can follow the steps here.

I recommend you use the stable version for this.

The rancher resources will be created in this Kubernetes namespace.

We will be using self-signed certificates for now. The cert-manager tool can generate these automatically. Note: if you bring your own certificates, this step is not required.

Wait until cert-manager pods are in a Running state.

You should update the command from the documentation to your likes.

Then, validate if all resources are created.

If all goes well, your fancy dashboard will be available at https://rancher.example.com. 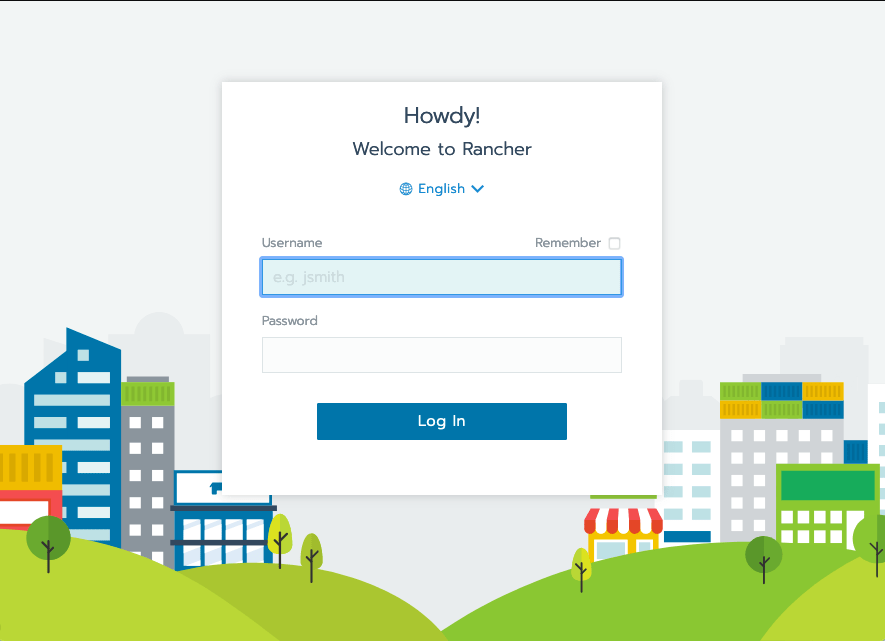 And that’s how you install Rancher RKE2 on CentOS Stream 8! If you have any questions, we’re here to help. Leave us a comment below or contact us here and we’ll get back to you ASAP. And if you’re interested in Kubernetes services, check out what we can do for you! 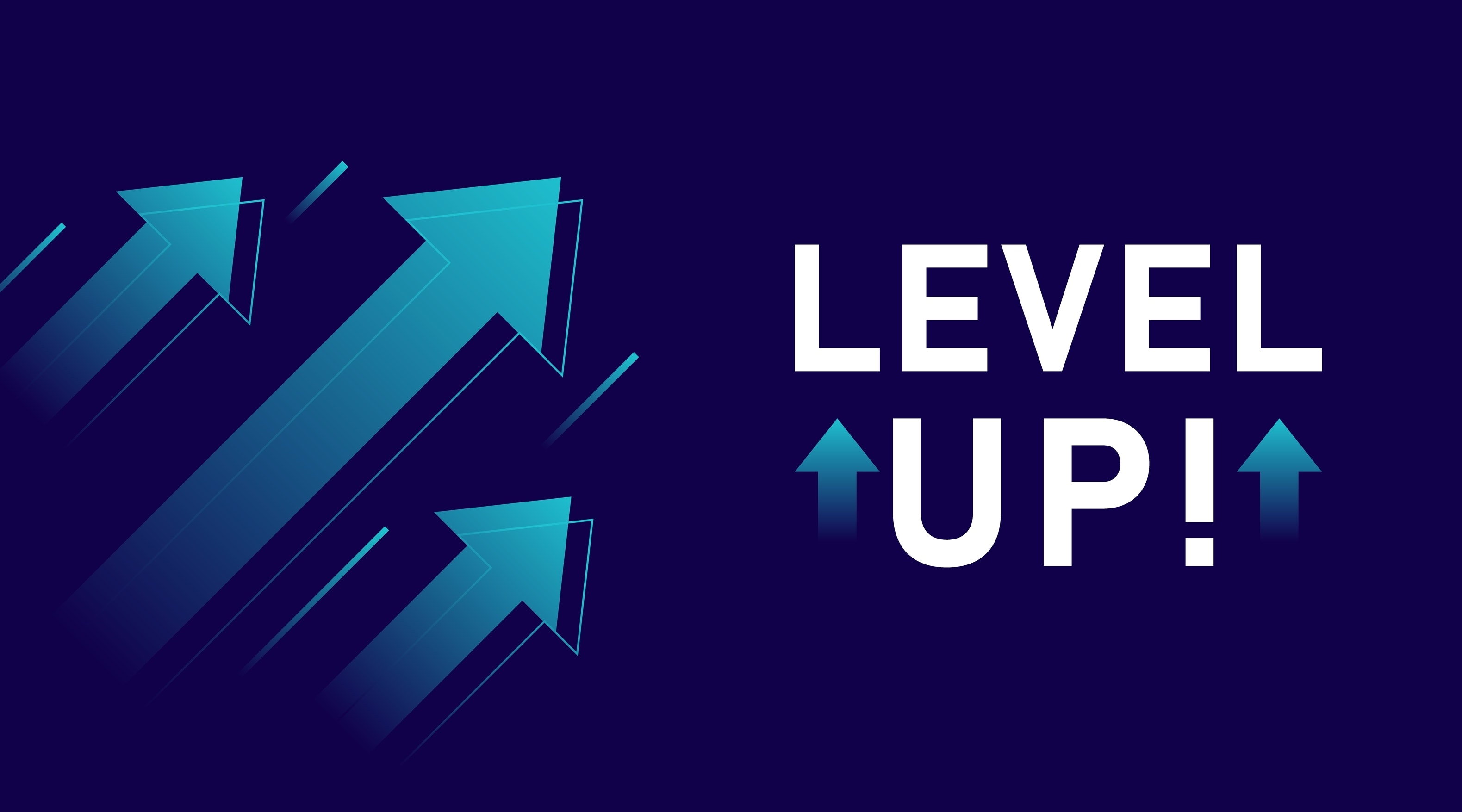 How to add functionality to Kubernetes with Operators 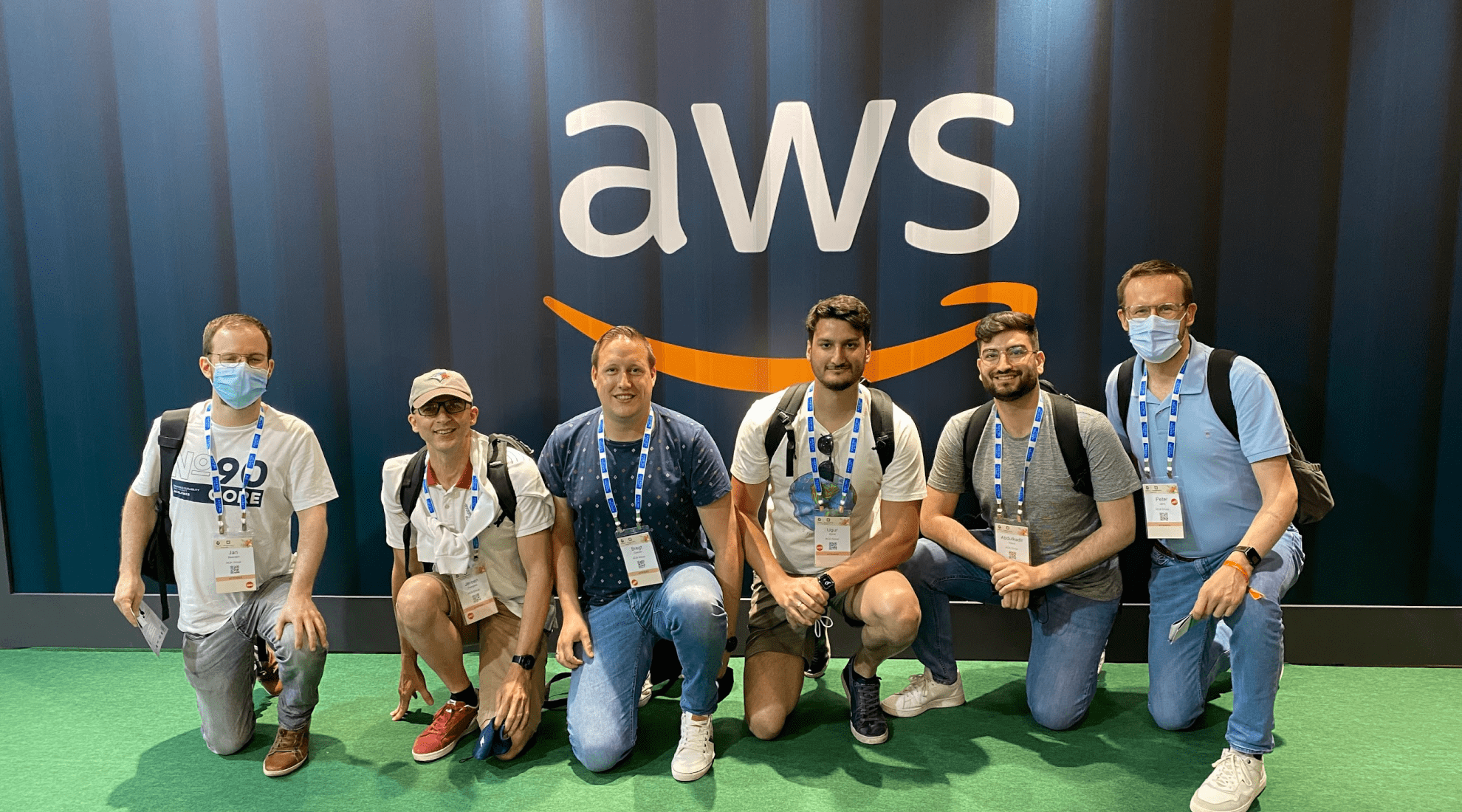 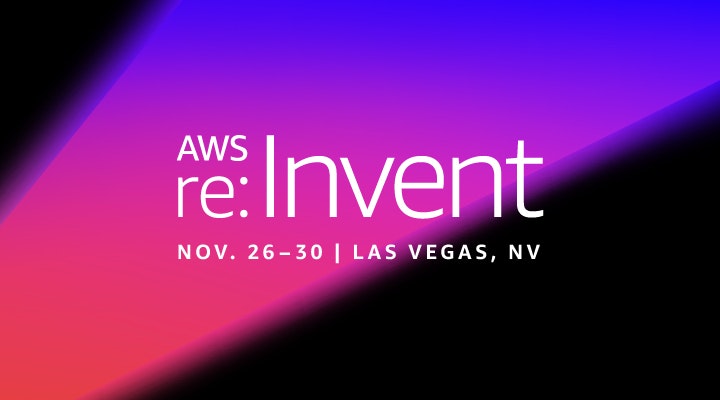