Stad Hasselt, the capital of Limburg with its motto “Smaakmaker en Spraakmaker”, is currently in the midst of a digital transformation of their internal services. They do this by tightly integrating innovation, technology and important digital developments in society. 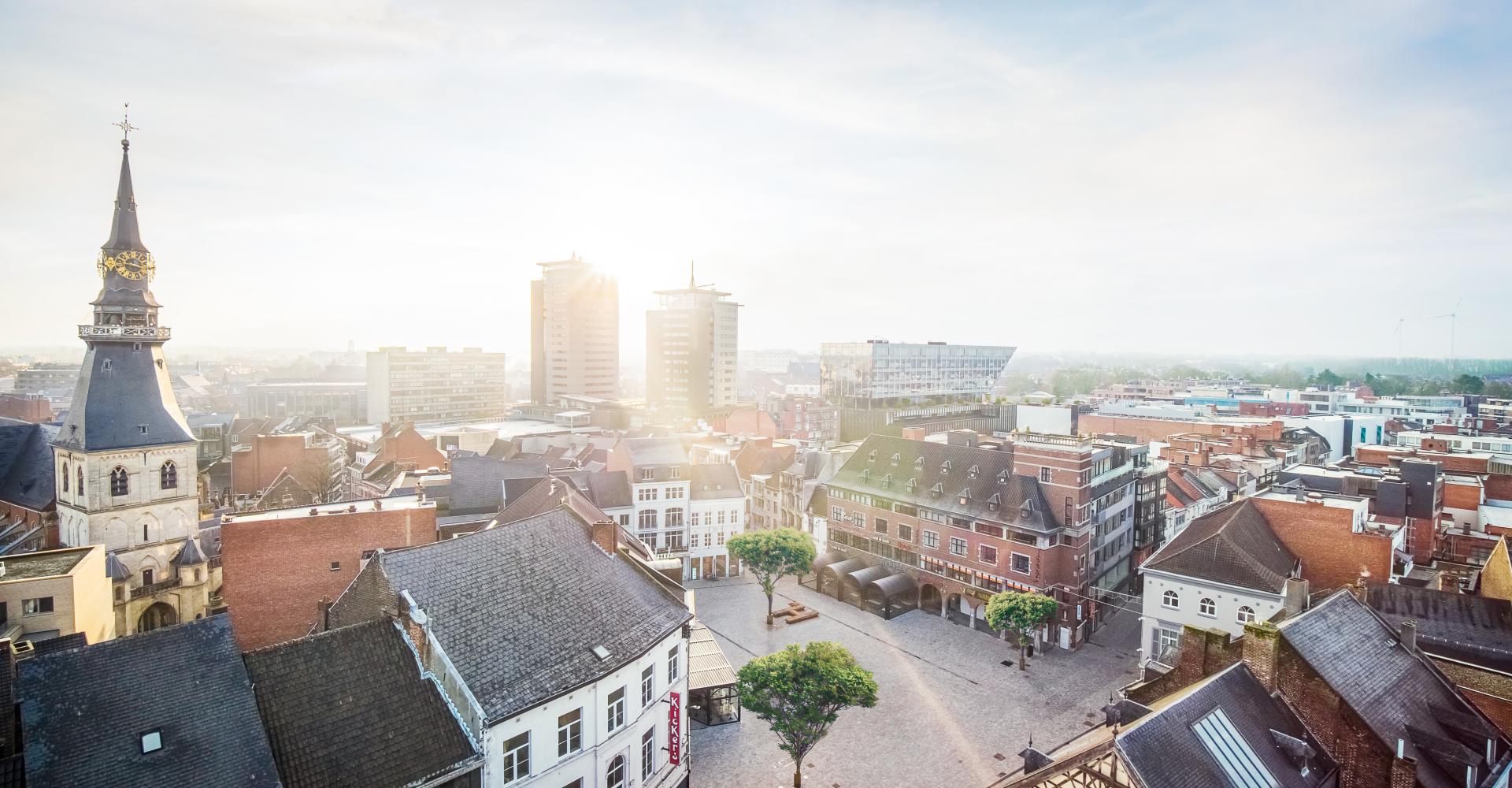 The challenge: measuring the user-friendliness of the city’s mobile app

The city of Hasselt is resolutely going for technology and digital innovation. User-friendly digital tools should bring the city’s services even closer to Hasselt residents. With its city app, Hasselt wants to serve its inhabitants 24/7 and digitally offer its city services. This way, residents are able to easily request documents, make an appointment at the city hall, receive notifications regarding the waste calendar, and so much more.

Before the city app is put into production, the city of Hasselt wanted to ensure that the app was as user-friendly as possible and indeed helps residents. The city therefore wanted to test the app, which was only available in a test environment back then, and measure the extent to which it digitally helps and assists Hasselt residents.

Our solution: expert review of UX via workshops and user interviews

In the first phase of the project, we held three co-creation workshops with the city’s internal services. That way, the experts of the city of Hasselt could share their vision with us. Additionally, these workshops were a great help in establishing user personas and the right use cases for the app. We complemented these insights with our own UX and usability advice into a 73-page report with concrete recommendations and visualizations based on wireframes. 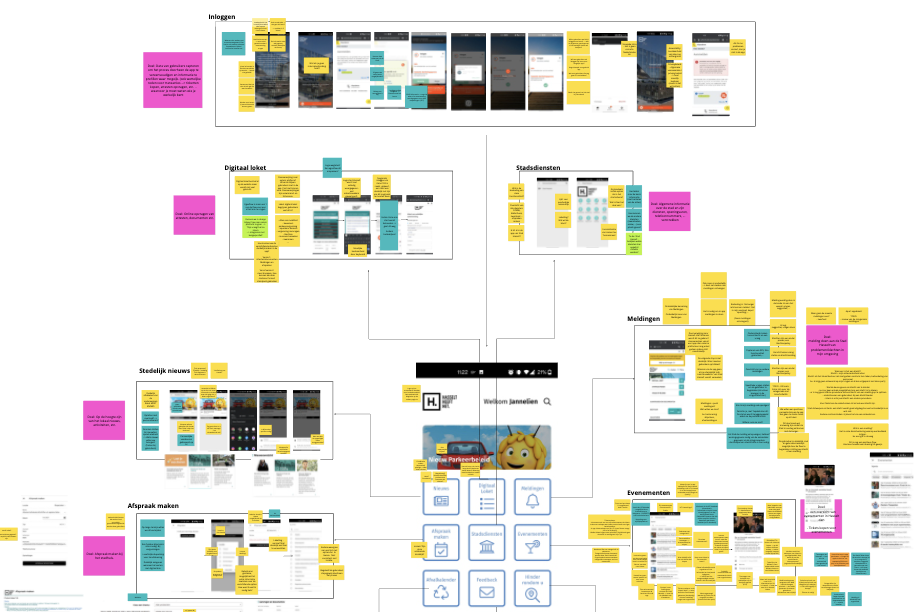 In the second phase, we focused on the input of the users themselves. We set up about ten interviews with inhabitants of Hasselt to gain crucial feedback about the city’s mobile app. During the interviews, they could test the app extensively using three specific scenarios: making an appointment at the city hall, requesting a document and reporting illegal dumping. These were the three most important use cases the city wanted to test to see if the app could provide sufficient help. 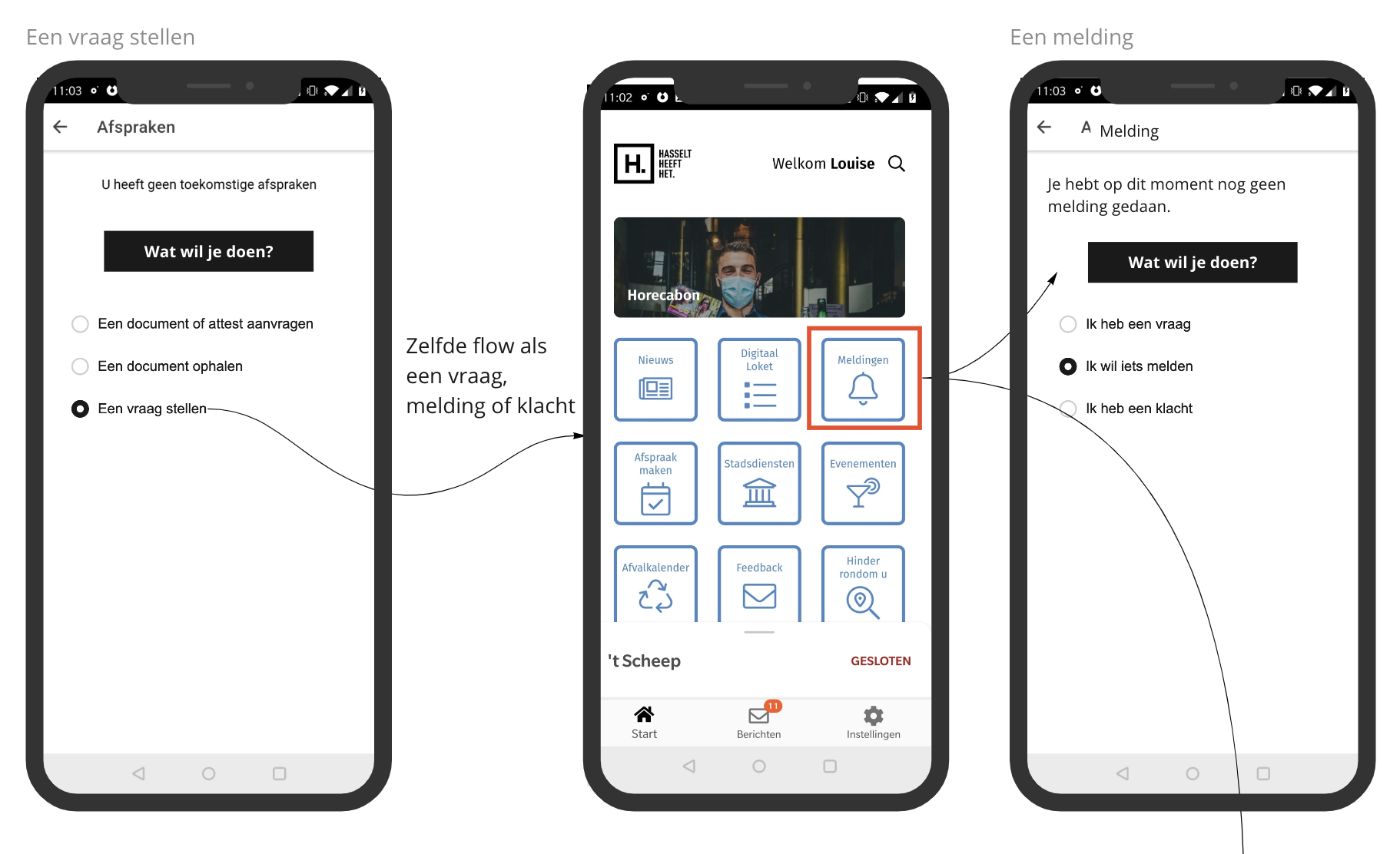 The city’s app is highly recommended

From the interviews, we learned that the UX and usability advice from the first phase really bore fruit: users gave the app a commendable score of 7 out of 10 for user-friendliness and easy of use. Moreover, the users would at this point already recommend the city’s app to friends and family. Additionally, we learned where users would get stuck and which solutions we could recommend to the city of Hasselt to resolve these issues.

We bundled these findings in a complete UX report with additional concrete recommendations and realistic visualizations to help Hasselt reach its goal with the city’s app: the city of Hasselt in the palm of your hand!

ACA has brought together the right profiles and competences to turn this project into a great success. Based on their recommendations, we’ve been able to take our app’s user experience to new heights. 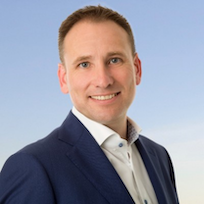 Would you like more info about this customer success story

Wesley is here to help. 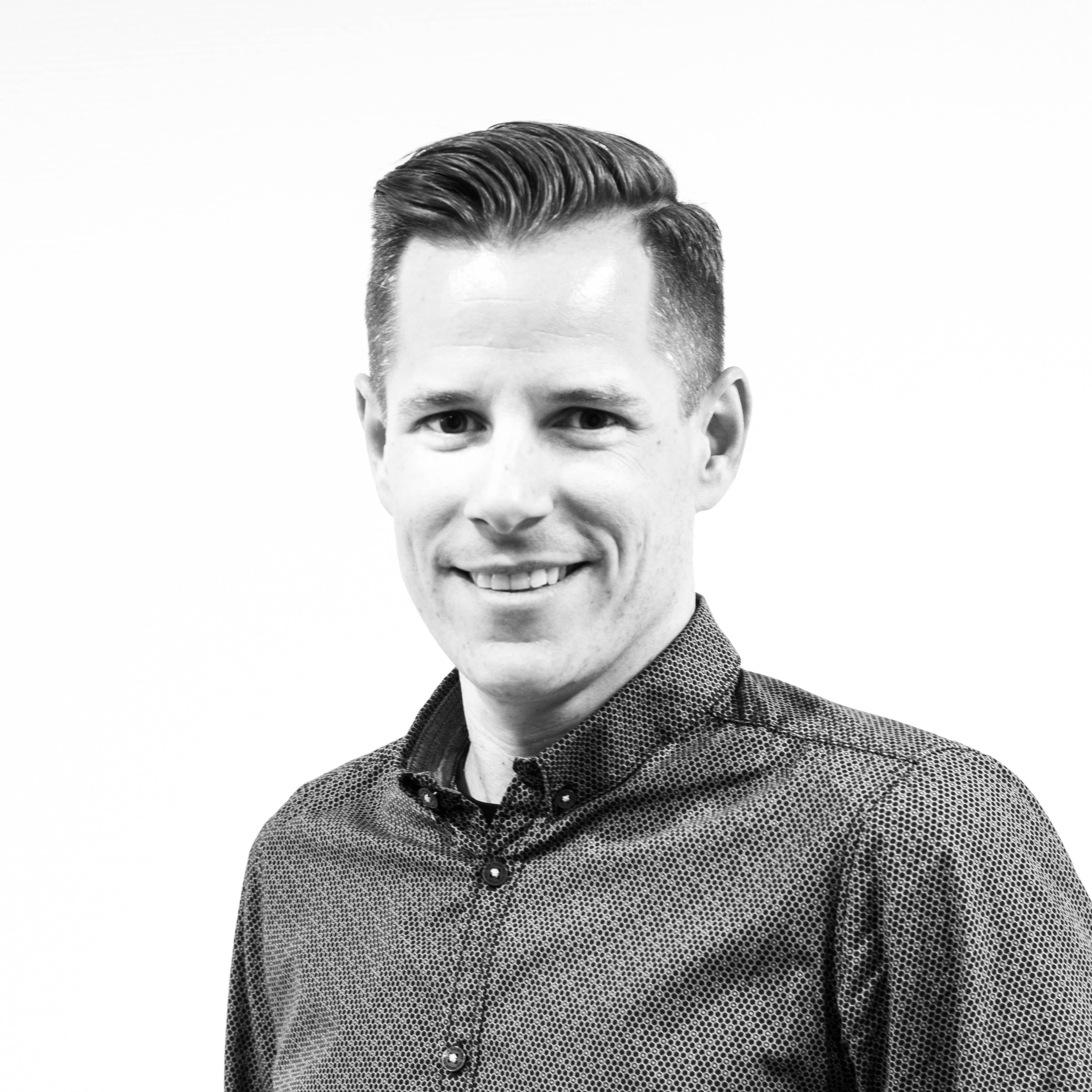