Migration to Liferay DXP for our customer Springer 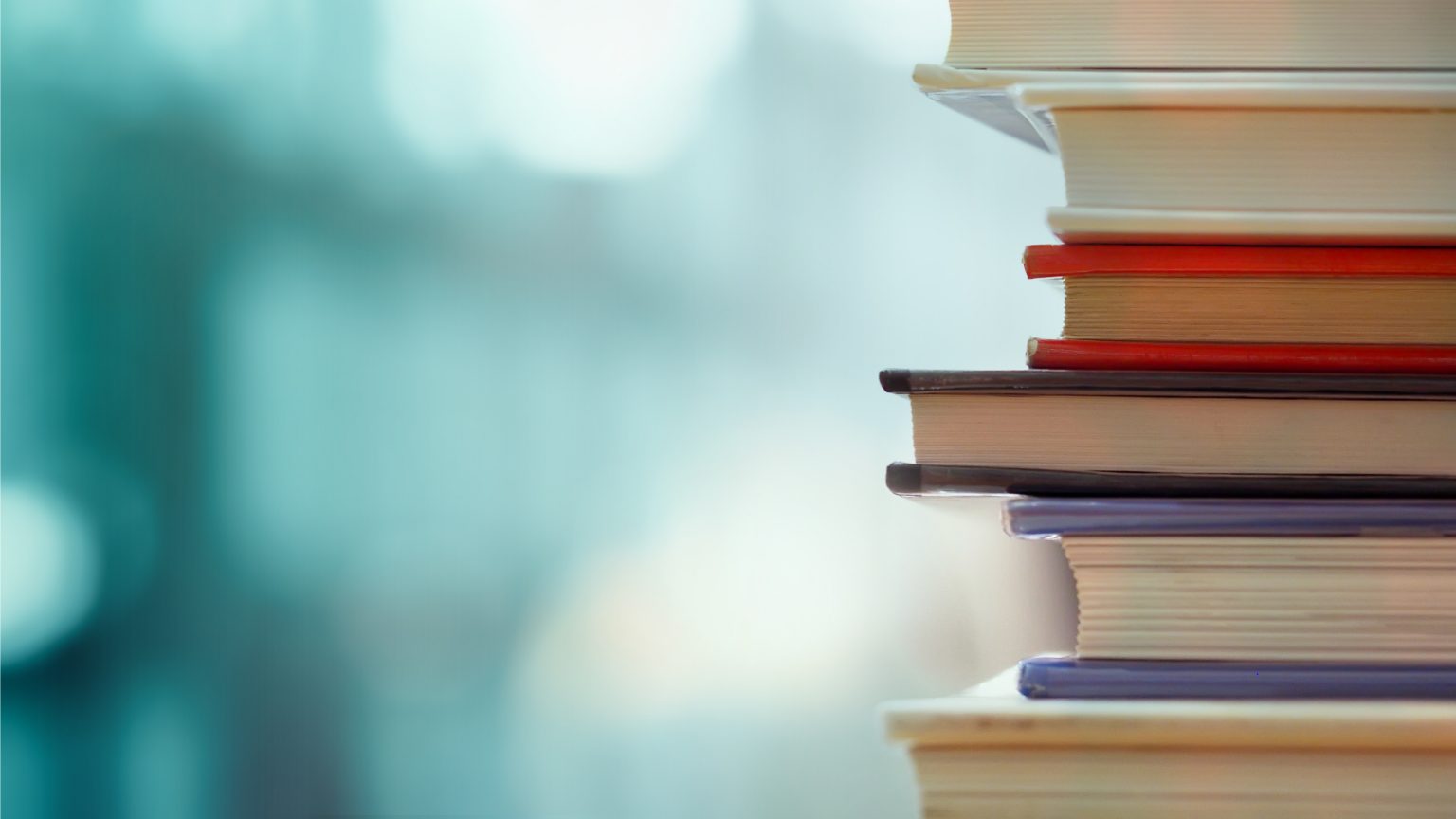 Springer was originally founded in Germany in 1842 as a small publishing company and bookshop. After more than 175 years, the now American Springer Nature has grown into one of the largest publishers of academic journals and books worldwide. With over 300,000 books published and 2,900 magazines such as Scientific American and Nature, Springer Nature offers specialized scientific and professional content.

The challenge: one central collaboration platform and portal

Springer Nature had been using Microsoft SharePoint for the internal exchange of information and digital collaboration. Partly due to rising costs, Springer decided to completely dismantle and replace Sharepoint. The replacement solution not only had to serve as one central collaboration platform, but also act as the gateway to Springer’s other internal systems and tools.

Thanks to better pricing and easy integration with software products from Microsoft and others, Springer chose a platform based on Liferay as the new solution. After contacting Liferay themselves, Liferay referred Springer to ACA, the only Liferay Platinum Partner in Belgium, to migrate the entire content and collaboration platform from Sharepoint to Liferay DXP. 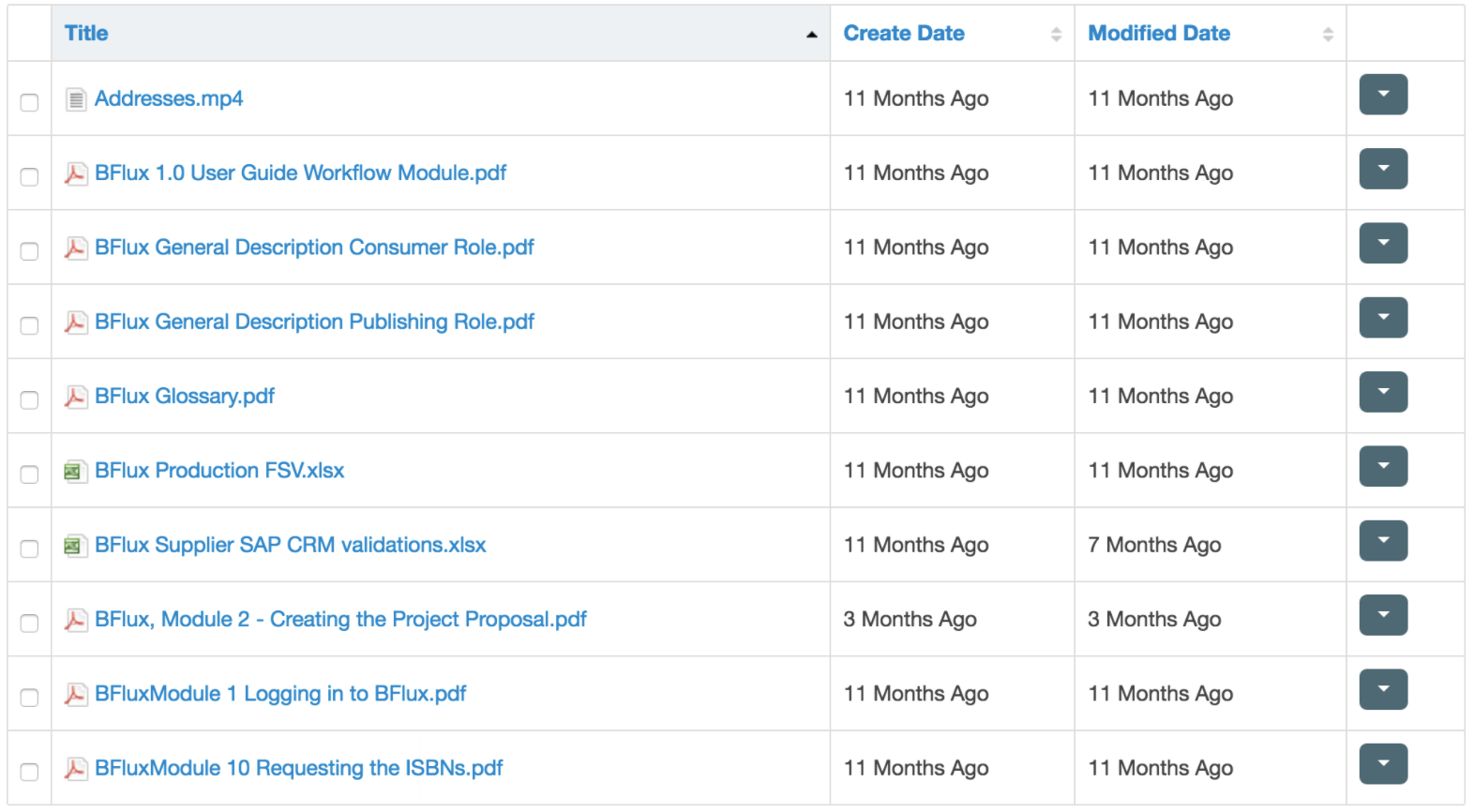 Our solution: migration from Sharepoint to Liferay DXP

We started the project at Springer with a five-day workshop. During this workshop, we precisely analyzed the use of the Sharepoint environment. We discovered that each Springer department had its own collaboration platform and document library within Sharepoint. In addition, Springer used a lot of related tools, such as Confluence as a knowledge sharing platform, Jira for following up on some IT-related projects, shared network drives for storing documents and Google Docs. The use of so many different tools made it difficult to structure data and quickly find information.

With the outcome of the workshop, we proposed a structure in which the different departments and locations at Springer have their own spot in the form of a subsite within the new Liferay platform. We then linked the correct information in this new structure. The structure was further updated and formalized through mock-ups. This allowed us to test the user interface of the design early in the development process and arrive at a clear structure and interface. 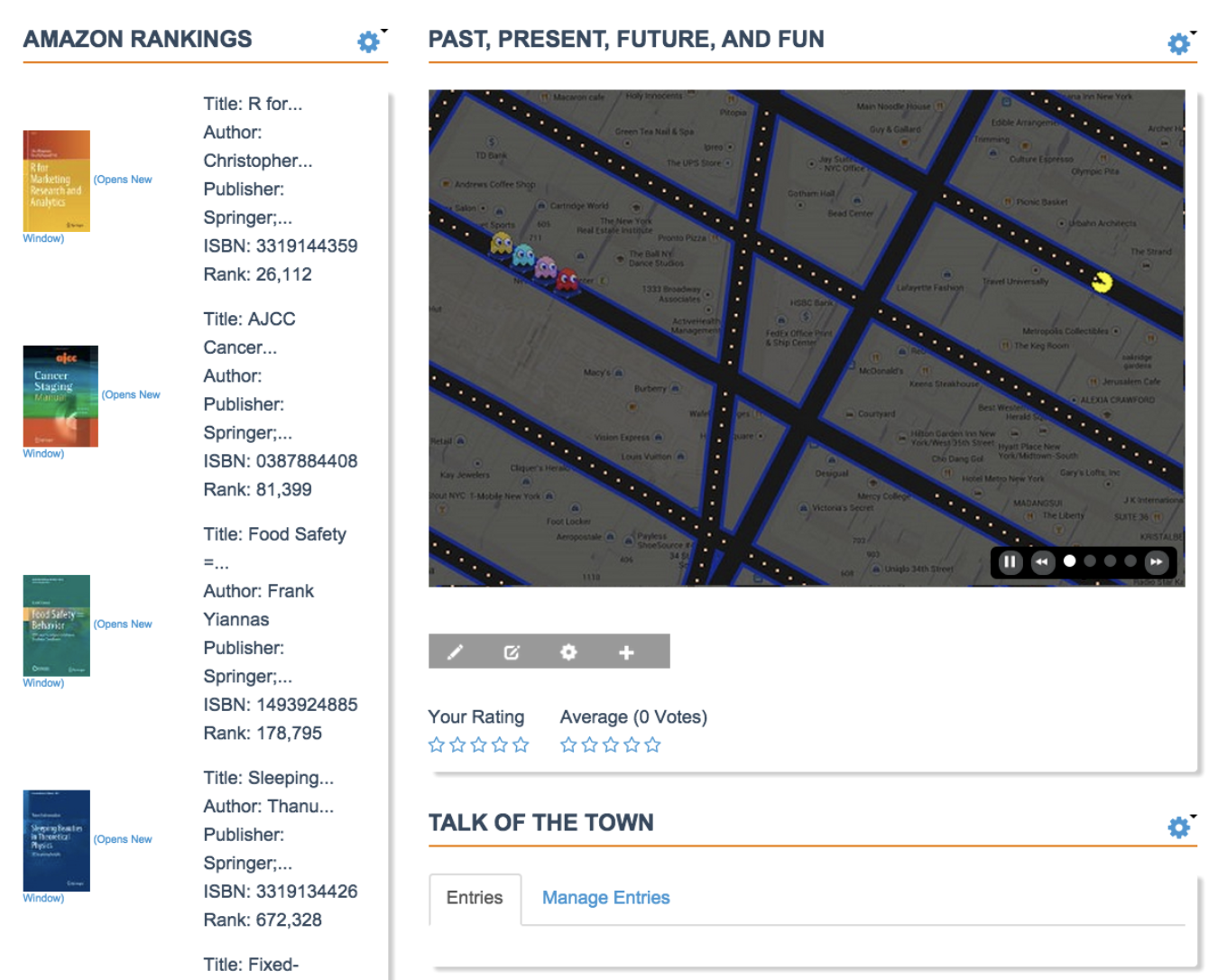 After the structural stage of the project, we started the migration of all content from the Sharepoint platform to the new platform based on Liferay. For the data migration, we built an interface that serves as an export format for Sharepoint and at the same time as an import format for Liferay DXP. We could easily map similar concepts between the two systems, such as sites and documents. We defined more complex transformations for deviating concepts such as complex data lists. Through a number of workshops, we taught Springer how they could do this themselves. Springer Nature was then able to independently use the custom migration tool to migrate all content from Sharepoint to Liferay DXP.

The employees of Springer Nature are used to working with Microsoft tools such as Microsoft Office. To further increase the ease of use and to offer them the possibility to adapt content as easily as in Sharepoint, we installed the SimpleEdit plug-in on the Liferay platform. Thanks to SimpleEdit, a plug-in that we built ourselves, it is possible to edit Office documents directly from any Liferay environment. 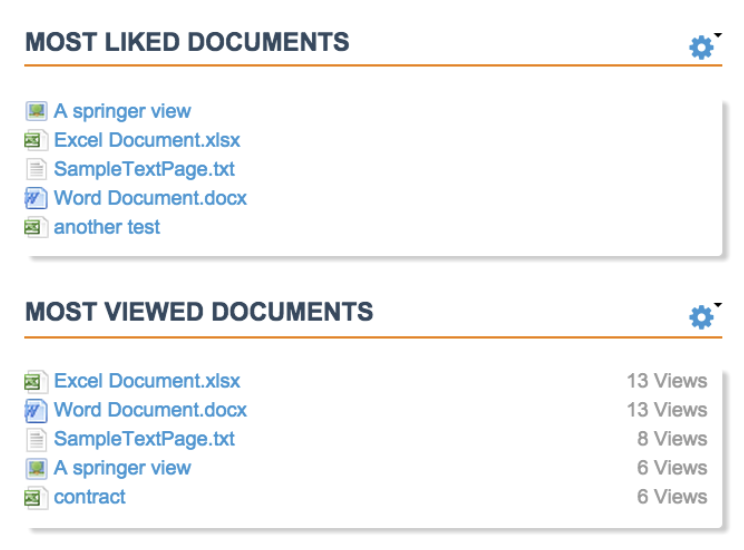 Built according to a transparent and agile approach

Springer Nature mainly worked in a more traditional way, and was less familiar with the Agile approach that we prefer. During this project, we also worked according to our Agile approach and involved Springer very closely in the migration and development process.

We worked in iterative cycles of two to three weeks. After each cycle, we made room for a feedback moment with the stakeholders of Springer Nature, so that we could continue to improve. Then we delivered a workable test version. This allowed Springer to test, adjust and improve the software, which allowed us to make adjustments quickly and flexibly. This way, Springer was also easily kept informed of the progress of the project.

Finally, we also gave Springer full access to our online tracking system. That way, Springer could see exactly what we were working on at the time. Although Springer Nature was not familiar with such an approach, this transparency gave them a lot of confidence in our way of working. Throughout the entire process, Springer was positively surprised and very enthusiastic about this way of collaboration.

Would you like more information about us or this customer succes story?

Talk to us at hello@aca-it.be or shoot Peter an email.