Whether we unlock our phones with facial recognition, shout voice commands to our smart devices from across the room or get served a list of movies we might like… machine learning has in many cases changed our lives for the better.

However, as with many great technologies, it has its dark side as well. A major one being the massive, often unregulated, collection and processing of personal data. Sometimes it seems that for every positive story, there’s a negative one about our privacy being at risk.

It’s clear that we are forced to give privacy the attention it deserves. Today I’d like to talk about how we can use machine learning applications without privacy concerns and worrying that private information might become public.

By placing the intelligence on edge devices on premise, we can ensure that certain information does not leave the sensor that captures it. An edge device is a piece of hardware that is used to process data closely to its source. Instead of sending videos or sound to a centralized processor, they are dealt with on the machine itself. In other words, you avoid transferring all this data to an external application or a cloud-based service. Edge devices are often used to reduce latency. Instead of waiting for the data to travel across a network, you get an immediate result. Another reason to employ an edge device is to reduce the cost of bandwidth. Devices that are using a mobile network might not operate well in rural areas. Self-driving cars, for example, take full advantage of both these reasons. Sending each video capture to a central server would be too time-consuming and the total latency would interfere with the quick reactions we expect from an autonomous vehicle. 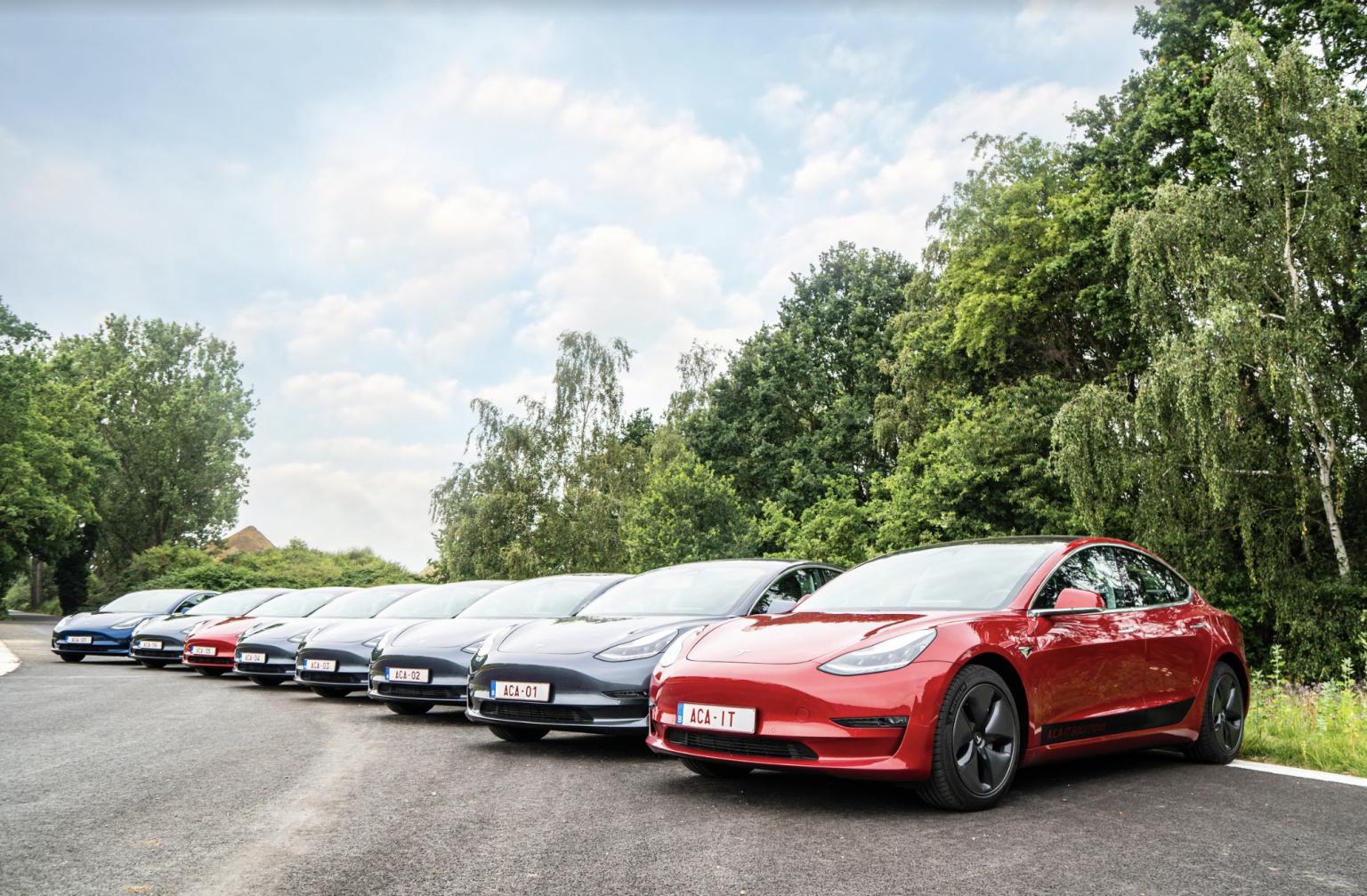 Even though these are important aspects to consider, the focus of this blog post is privacy. With the General Data Protection Regulation (GDPR) put in effect by the European Parliament in 2018, people have become more aware of how their personal information is used. Companies have to ask consent to store and process this information. Even more, violations of this regulation, for instance by not taking adequate security measures to protect personal data, can result in large fines.

This is where edge devices excel. They can immediately process an image or a sound clip without the need for external storage or processing. Since they don’t  store the raw data, this information becomes volatile. For instance, an edge device could use camera images to count the number of people in a room. If the camera image is processed on the device itself and only the size of the crowd is forwarded, everybody’s privacy remains guaranteed.

Coral, a sub-brand of Google, is a platform that offers software and hardware tools to use machine learning. One of the hardware components they offer is the Coral Dev Board. It has been announced as “Google’s answer to Raspberry Pi”. 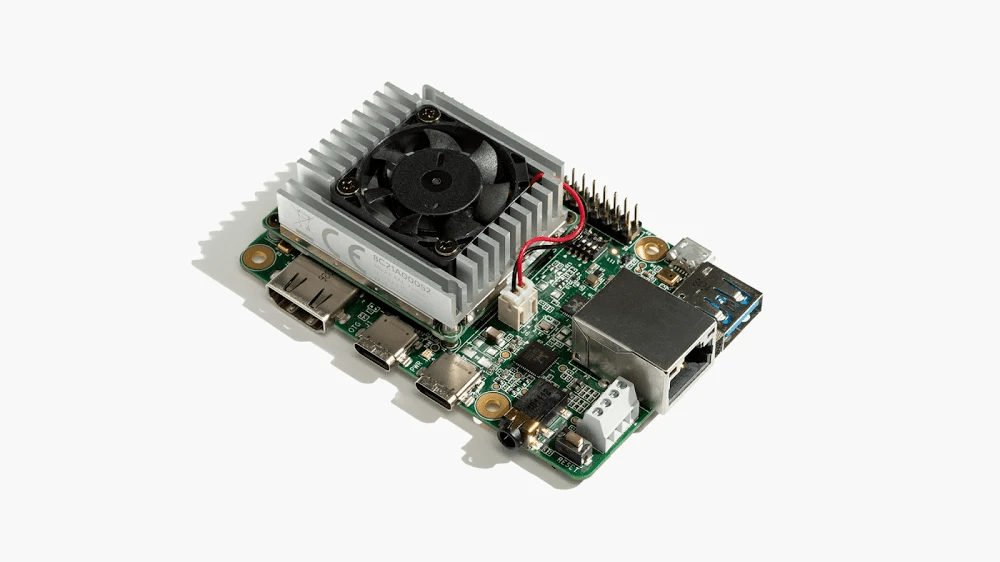 The Coral Dev Board runs a Linux distribution based on Debian and has everything on board to prototype machine learning products. Central to the board is a Tensor Processing Unit (TPU) which has been created to run Tensorflow (Lite) operations in a power-efficient way. You can read about Tensorflow and how it helps enable fast machine learning in one of our previous blog posts.

If you look closely at a machine learning process, you can identify two stages. The first stage is training a model from examples so that it can learn certain patterns. The second stage is to apply the model’s capabilities to new data. With the dev board above, the idea is that you train your model on cloud infrastructure. It makes sense, since this step usually requires a lot of computing power. Once all the elements of your model have been learned, they can be downloaded to the device using a dedicated compiler. The result is a little machine that can run a powerful artificial intelligence algorithm while disconnected from the cloud.
Keeping data local with Federated Learning

The process above might make you wonder about which data is used to train the machine learning model. There are a lot of publicly available datasets you can use for this step. In general these datasets are stored on a central server. To avoid this, you can use a technique called Federated Learning. Instead of having the central server train the entire model, several nodes or edge devices are doing this individually. Each node sends updates on the parameters they have learned, either to a central server (Single Party) or to each other in a peer-to-peer setup (Multi Party). All of these changes are then combined to create one global model. 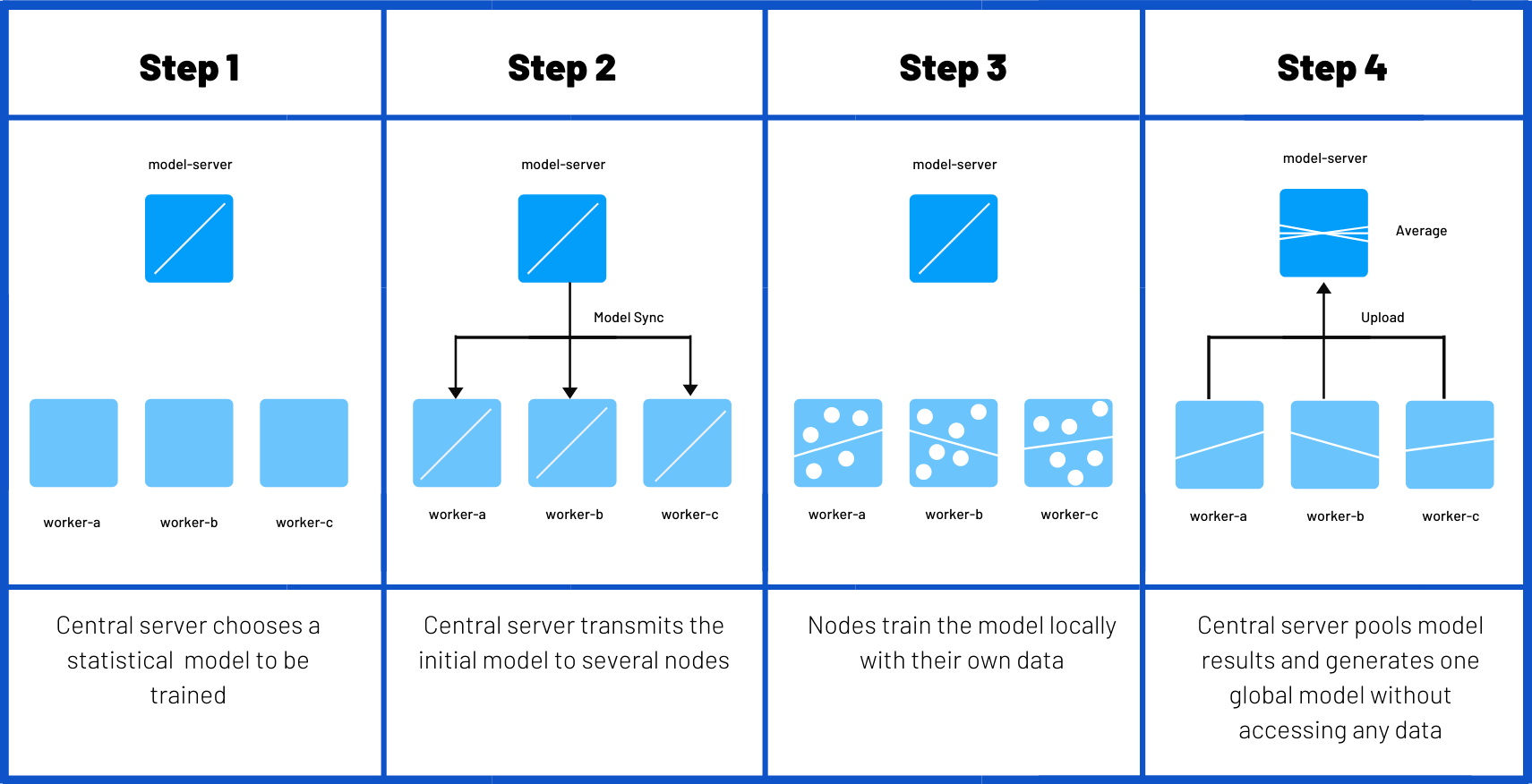 The biggest benefit to this setup is that the recorded (sensitive) data never leaves the local node. This has been used for example in Apple’s QuickType keyboard for predicting emojis, from the usage of a large number of users. Earlier this year, Google released TensorFlow Federated to create applications that learn from decentralized data.

At ACA we highly value privacy, and so do our customers. Keeping your personal data and sensitive information private is (y)our priority. With techniques like federated learning, we can help you unleash your AI potential without compromising on data security. Curious how exactly that would work in your organization? Send us an email through our contact form and we’ll soon be in touch. 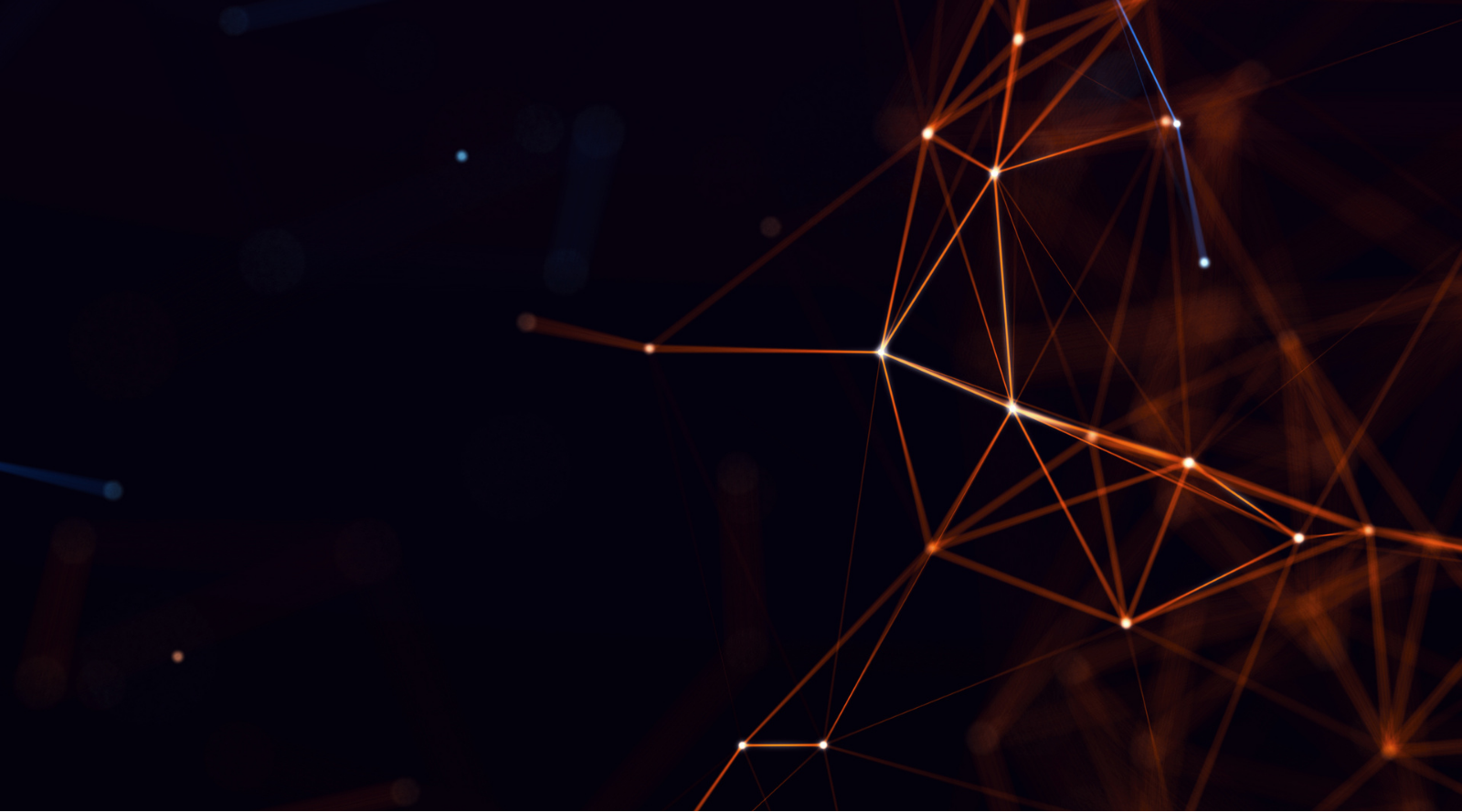 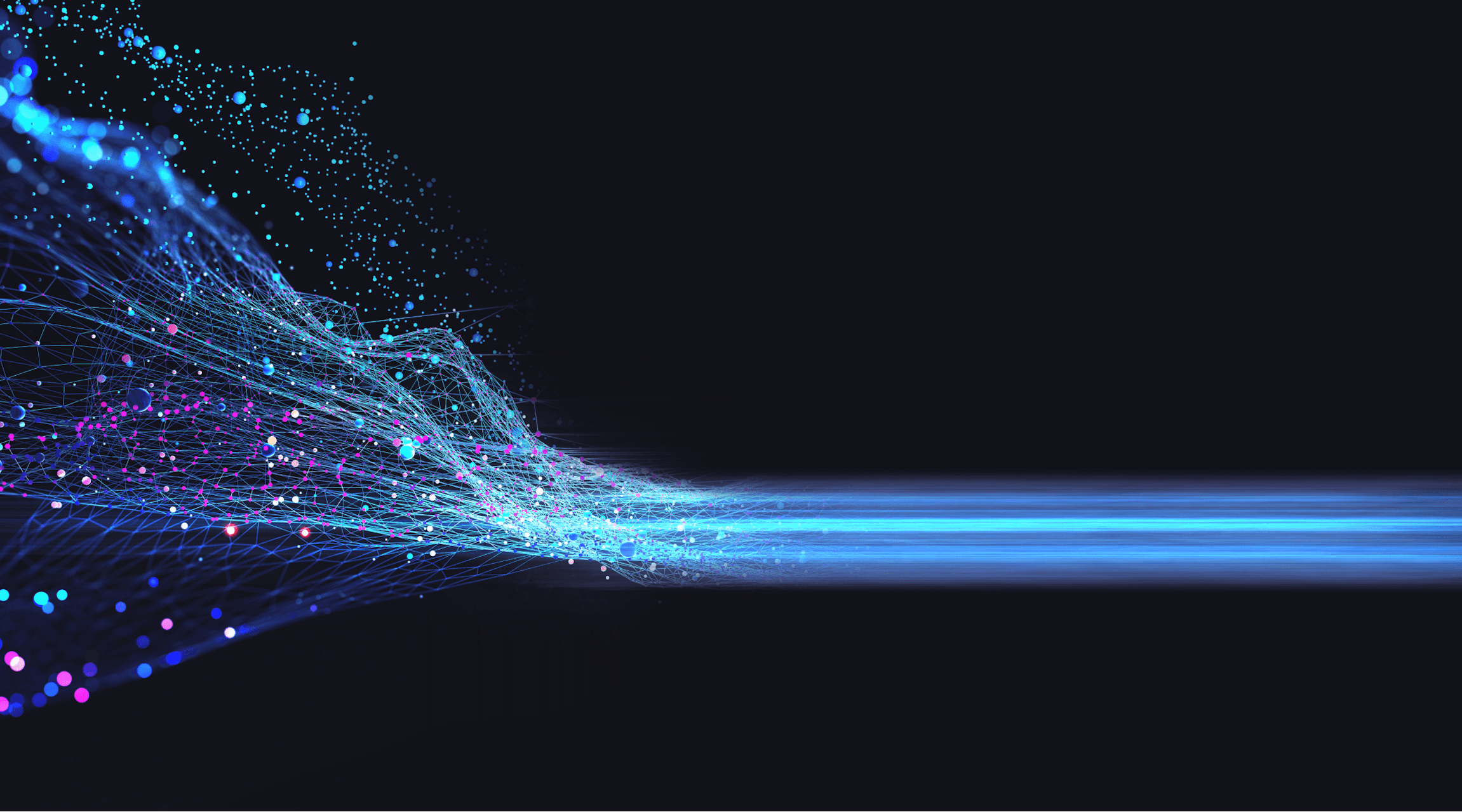 How to add BigQuery support to Flyway and integrate with Dataflow 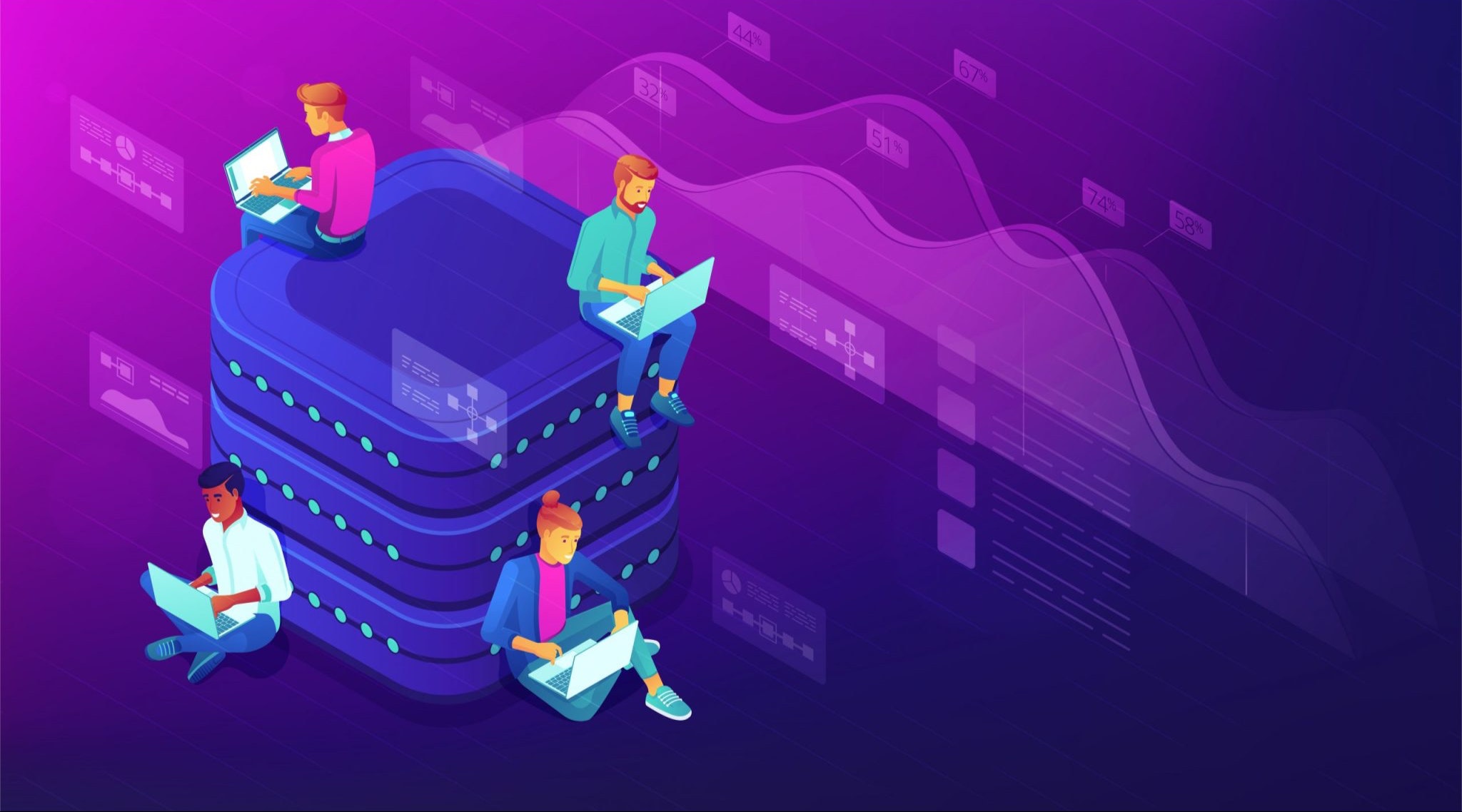 The impact of a changing application landscape on your data architecture